So much has happened but so little has been accomplished.  I’m not going to talk about opinions I’m just going to present some facts as of today because I have very little brain cells left and I want them to last me till I’m 100 years old.

This republican congress will likely never be able to repeal the ACA entirely.  That’s because in order to repeal a law you need a super majority vote in the senate.  That means 60 votes are needed to vote repeal which they currently do not have and it’s highly unlike for 8 democrats to vote repeal. Unless the republicans can win those 8 seats in this upcoming 2018 midterm elections the ACA is not getting repealed any time soon.

So what’s been going on with all the noise in congress?  What’s up with all the bills and acronyms being thrown around in congress lately. All those bill and acronyms being thrown around are what you call reconciliation bills.  These bills are budget related bills that can pass with a simple majority which they do have in the senate.  These budget reconciliation bills have to originate in the house and they can only make changes that impact federal spending and or revenue. They do have the power to change and shape the law but these bills cannot make it go away all together.  Some of the ACA provisions that could be changed include the individual mandate, employer mandate, exchange subsidies, Medicaid expansion, Cadillac tax.  These provisions all have to do with money. They are either taxes, penalties, or government spending. These are the types of things congress can change with a simple majority votes on a budget reconciliation bill.

Let’s talk about some of the reasons why so many republicans and some democrats want to repeal the ACA.


There are definitely reasons why the ACA needs to be fixed and definitely reasons why it needs to stay.  Here are some of the other republican deeply felt underlying reasons why the ACA needs to be replaced. Federal deregulation – republican legislatures and their voters are really against the idea of big government. They don’t want the federal government to have too much control over their lives.  In fact, they want to give that control back to the states.  The reason here is that the states know their populations the best so they should be the ones making these types of decision for their people.  The ACA has over 45000 pages of rules that need to be followed and some people are concerned that there is just not enough freedom left in the market.  This inhibits innovation.  They also believe that we can drive prices down by allowing insurance companies to compete across state lines which is not really allowed at the moment.  Eliminate the healthcare taxes imposed by the ACA and expand HSA's.

Expert Insurance Team is here to guide you through the complexities and challenges of the health insurance marketplace.
-EIT

Popular posts from this blog 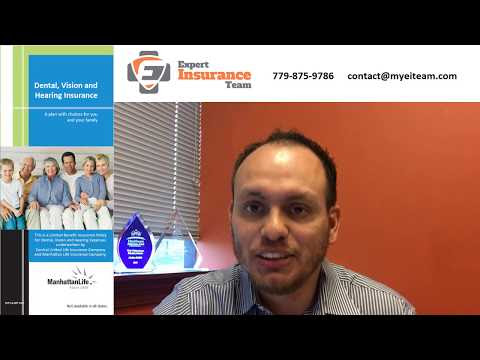 Who wants to talk about Dental Insurance?  I do!  We have the best product for major services!

Quick GlanceGo to any dentist you want. No network you have to use!  Manhattan can pay the dentist directly if he submits the claims or you can submit for reimbursement.They reimburse off of the actual charges!Not just a dental plan.  Has hearing and vision benefits! Great for Medicare eligible!Low monthly premium.No waiting period for basic services (cleaning, fillings, and other) Watch the video above to hear me talk more about the dental plan.
Sign up today. Click here

If you wish to speak to one of our licensed agents in your area click this link and fill out the contact form and we will call you within the hour.

What type of income is counted on your marketplace (Healthcare.gov) application? 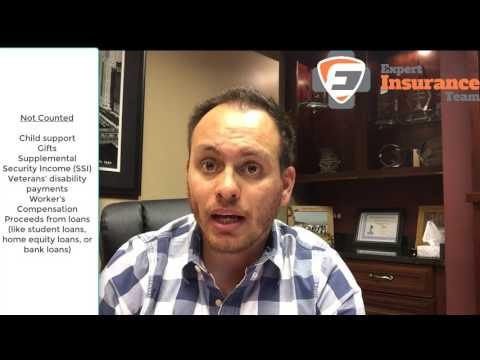 Are you doing your marketplace (Healthcare.gov) application soon?

Know what type of income is counted toward your eligibility for Advanced Premium Tax Credits (APTC).

Open Enrollment will be November 1 through December 15 this year

We have a shorter period of enrollment.  Be prepared before you dive in.  Contact us today.

Health Reform Beyond The Basics

June 13, 2017
You might have a parent or grandparent who is new to or currently on a Medicare and may not know some of the basics of Medicare supplements or Advantage. I hope this video helps.